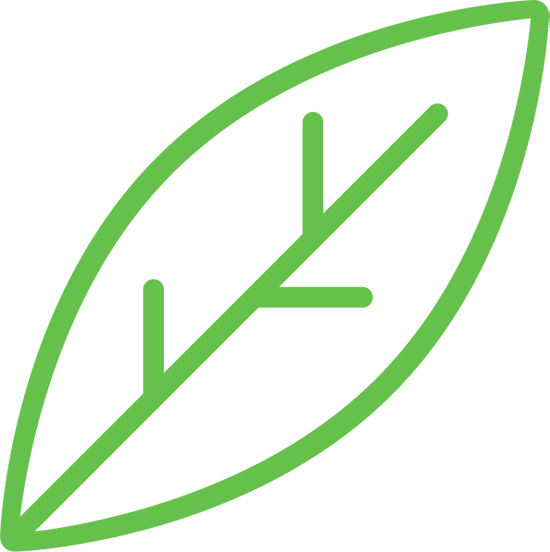 A Guide to Large Specimen Evergreens Evergreen trees retain their foliage and remain green year-round.  Large specimen evergreen trees are categorized as trees that typically grow 35 feet or taller, although we have several smaller & dwarf varieties available.  The selection of specimen evergreens is vast, with very different characteristics.  It is important to recognize the differences before choosing one of these trees for your landscape.  We have listed several of the more popular evergreens we stock at the Nursery.

Cedars make striking garden selections with lovely, textural foliage that comes in a variety of shades and is used quite often for screens and hedges due to its vertical shape.  They are a dense, conical to narrow-pyramidal, often single-trunked evergreen tree.  They grow in average, medium moisture, well-drained soils in full sun to part shade, typically achieving heights of 12 to 30 feet.  Scale-like, aromatic, yellow-green to green foliage appears in flattened sprays.

Fir trees have a distinct pyramidal shape and can be identified by their needles.  There are similarities to a spruce tree, but fir needles are smooth and flat.  Their cones are also unmistakable as they are the only type of conifer cones where the cone grows upwards rather than droops.  They can be quite colourful as well, with hues of purple, white, green and dark blue when young.  Fir tree bark on a young tree is generally smooth & grey.  As it matures it becomes thick, scaly & furrowed, more so than other types of conifers.

Pine trees have very distinct needle-like leaves and are easily identified as they grow in clusters on the branch, which is different than other types of evergreen trees. They are very smooth, flexible and also tend to be longer than spruce or fir needles.  Pine cones are firm and the largest of all conifer species. Most Pine tree bark is smooth when the tree is young and gradually becomes orangey-red as it ages.

There are many species of Spruce trees, most of which are quite large, with some growing to 200 feet tall at maturity. Spruce trees are needle-leafed and generally conical or cone shaped, especially when they are young.   Most of these conifers are long lived with the oldest Spruce on record being 852 years old and is still going strong.  They are impressive and stately additions to a variety of landscapes.

This narrow, upright accent evergreen is often seen planted in rows or along fence lines. Dense foliage held in vertical sprays remains bright green year-round. They are hardy and adaptable.

Discovered in Holmstrup, Denmark, this sun loving dense cedar has a narrow, upright habit of growth with attractive good green colour. A slow grower, it will reach 8’ over 10 years.

A stately columnar evergreen with exceptional cold hardiness. The narrow upright form with dark green foliage is excellent for use in mass plantings, as a hedge plant or screening.

A conical cultivar that will grow to 20-30’ tall and to 5-10’ wide. It features flattened sprays of dark green foliage that retain good green color throughout the year including winter.

This graceful, strongly weeping tree with pendulous branches is quite majestic. The scale-like leaves remain bluish-gray green throughout the winter. The shaggy chestnut red bark adds an interesting dimension. This low maintenance tree grows to about 35’ at maturity.

While the full-size version can grow to 60’, you may want to try this dwarf Fir that grows to just 6’. It is best known for its low maintenance, slow growth, shape & attractive blue green needles.

A small, pyramidal, hardy Korean Fir that stands out in the garden with stunning two-toned needles that are recurved, displaying the silver-white undersides which give a gleaming, textural effect.

One of the most beautiful and adaptable firs with attractive silvery blue foliage and neat spire-like shape. The needles are highly ornamental and remain silvery blue throughout the winter.

It is a little-known conifer that becomes more beautiful and picturesque as it ages. With graceful form, compact size and slow growth rate, this tree is an excellent landscape evergreen.

A highly attractive, rapid growing, long lived, large tree featuring silky smooth long needles which give a fuzzy appearance from a distance. Grows to 60’ at maturity with a spread of 35’.

It is the lightest and brightest blue of all the white pines. Its long, slightly curved, two-toned needles cover the branches giving the plant a full and fluffy appearance.

Also known as Scotch Pine, it is a long-needled pine growing to 60’ with a diverse growing habit. An impressive blue-green, sweet-smelling evergreen with good needle retention.

A shimmering blue evergreen tree with a dense habit, full stout branches and elegant silvery-blue needles. A tree of great beauty and color which is retained throughout the year. It is extremely hardy and rugged.

A smaller blue spruce that grows to 25 feet. A robust, elongated, pyramidal evergreen with intense powder-blue needles. It is thought to be one of the bluest of the cultivars. A moderate grower at 6” to 8” per year.

A superb evergreen conifer with rich blue needles on a densely branched, naturally pyramidal form. An outstanding landscape specimen. A very slow grower that will become quite large over time.

An unusual weeping cultivar that is irregularly shaped depending upon its early training. If staked and supported, it can grow upright into a 10-15’ tall tree otherwise it will grow as a groundcover.

A large, very handsome spruce with a graceful spire-like habit. It is one of the few spruces with flat needles like a hemlock, not the four-sided needles of most spruces. The short needles are lustrous dark green above and silvery underneath and has a beautiful branching habit.

A dramatic conifer that is breathtaking year-round with its elegant columnar form, slightly twisted, pendulous branches, and two-tone foliage of green & silver. An interesting tree that is suited for narrow spaces and smaller landscapes, growing just 6” - 10” per year.

A large, extremely hardy evergreen that grows to 60 feet or more with a cone shaped crown. Attractive blue-green needles are pungently aromatic when crushed. Needles have a glaucous (white waxy coating) bloom.

It has a conical to pyramidal shape with lower branches that tend to drape down to the ground. It will grow 12 to 40 ft. tall but will retain its narrow shape spreading 5’ to 8’ wide. Blue-green needles with a whitish bloom. 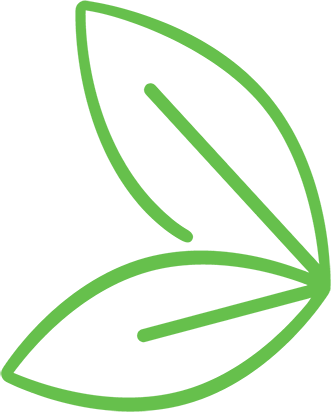 A Guide to Ornamental Trees: Hazelnut & Hydrangeas Tree From